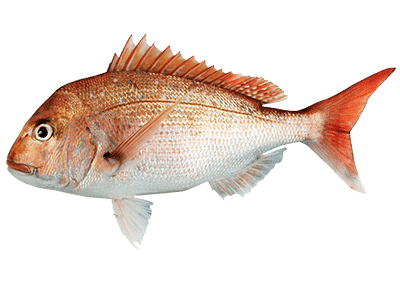 Season: August to April. The main snapper fishing season begins in August (offshore), or in September in the bays (Western Port and Port Phillip), but snapper can be caught in winter. For more info read here 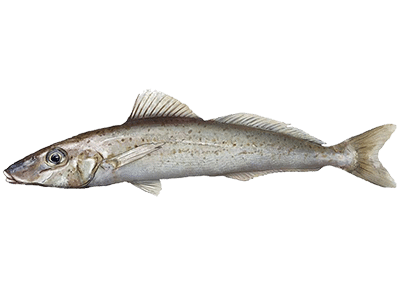 Season: Traditionally it is considered December to April. However, you can catch King George whiting all year round in our local waters within Western Port Bay and Port Phillip Bay. For more info read here 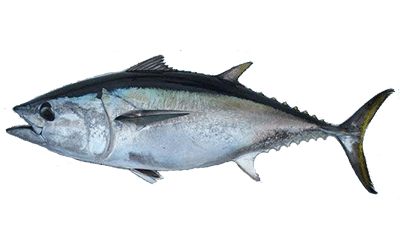 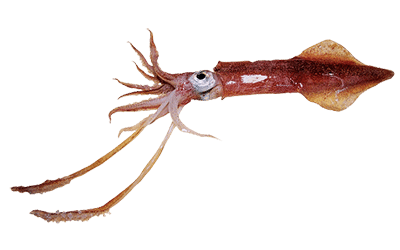 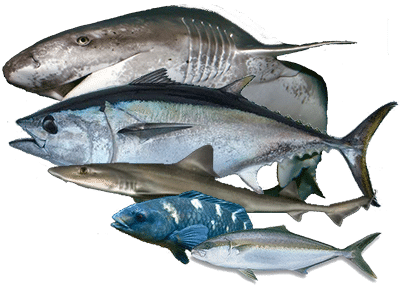 Season: All year. For more info on how to catch gummy sharks read here 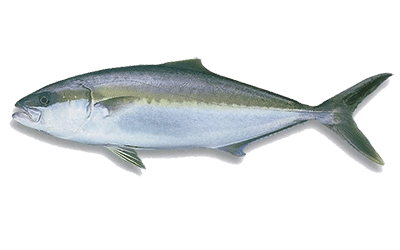 Season: January to April. The main kingfish fishing season begins in January either in or outside the heads on Port Phillip Bay and Westernport Bays. For more info read here

I’m Hooked Fishing Charters is run by Mal, a qualified charter operator who began fishing at a very young age with his Grandpa. Mal would fish at Carrum while his Grandpa collected boat launching fees. His dad would also take him to local creeks to catch bream and mullet. Mal’s journeys have taken him up the coast where he lived in Merimbula where he started fishing from Eden to Tathra catching his first Marlin off the coast.

Mal is extreme and passionate about his fishing.  At the age of 18 he caught his first Snapper which took his fishing to another level.  Fishing Port Philip Bay, Western Port Bay’s, Port Albert, Warrnambool and Portland and living locally, his passion is to target Snapper, Gummy Shark’s, Flathead, Sharks, Kingfish, Whiting and Squid.

Our fishing charters target assorted species whilst fishing Port Phillip Bay, Western Port Bay, Bass Strait and Portland fishing grounds, and for various durations to suit all anglers, including kids. Want to see how much fun people have? View the gallery by clicking the button below. 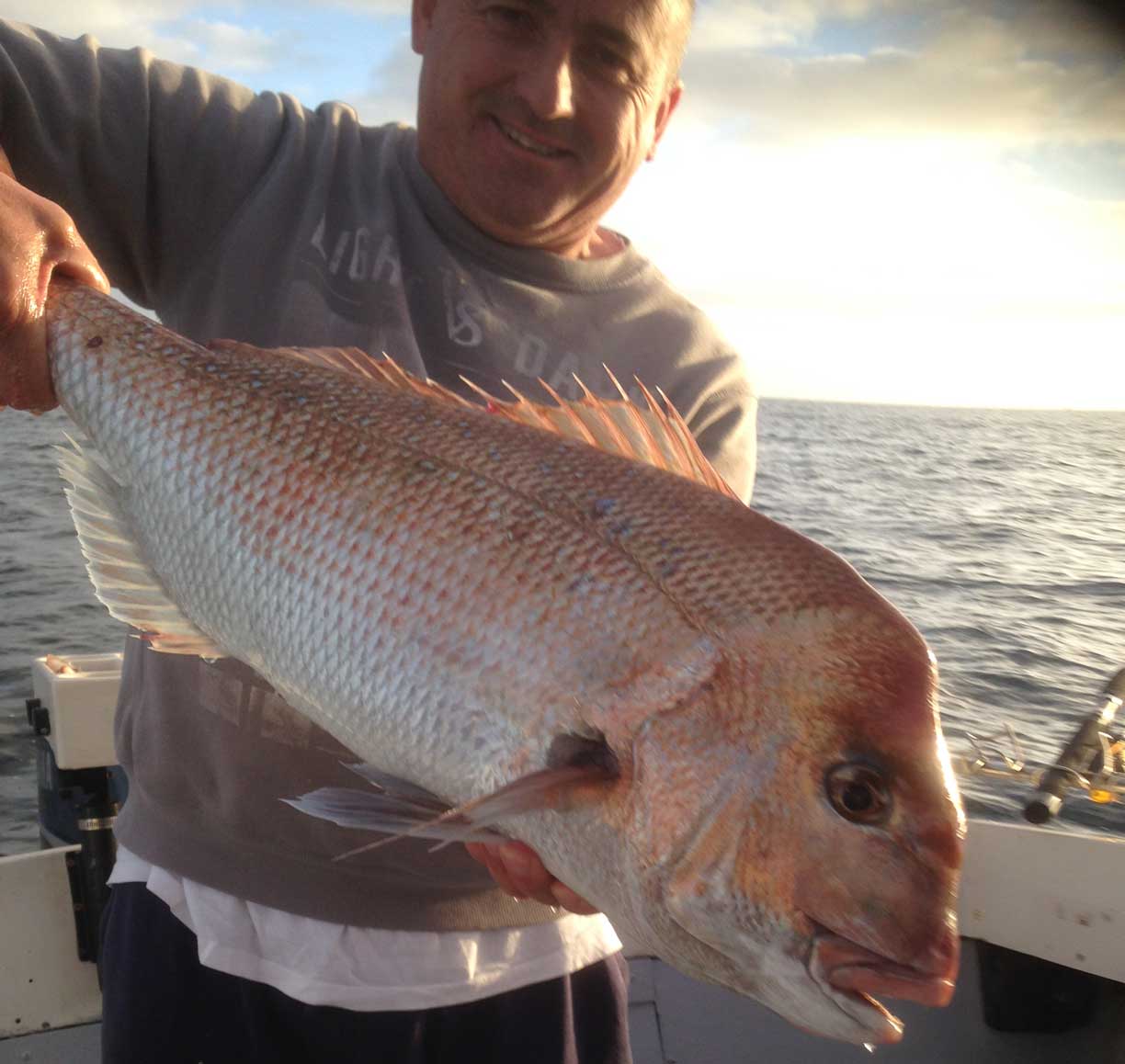 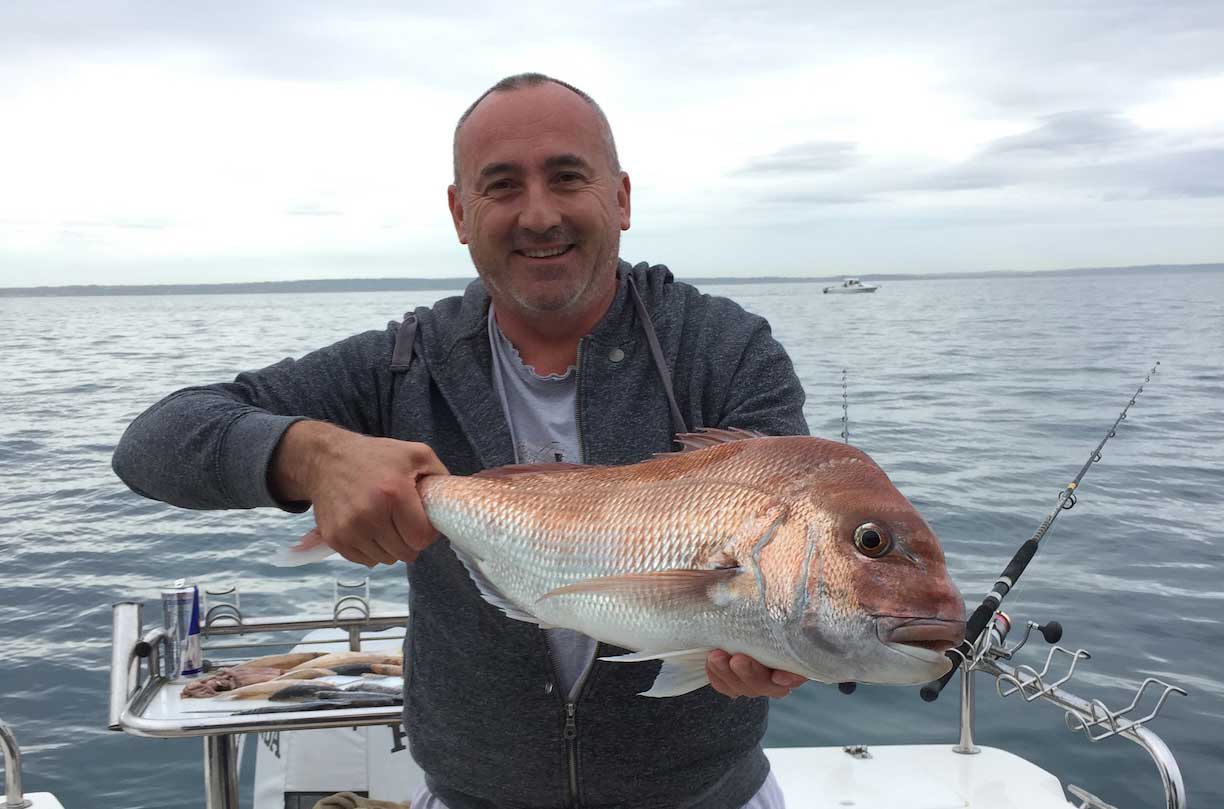 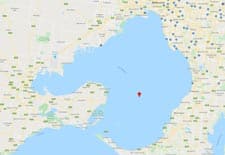 Port Philip Bay is Victoria’s largest body of water and the state’s most popular recreational fishing ground which has a reputation for turning on some great fishing for snapper, flathead, King George whiting, garfish and squid. 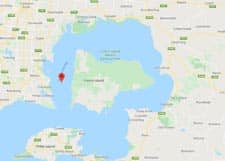 Western Port Bay is a smaller bay than Port Phillip Bay on the other side of the Mornington Peninsula, featuring two large islands, French and Phillip. There are three main areas of fishing; the northern, eastern and western arms. It offers great fishing with whiting, squid and snapper with the occasional gummy shark. 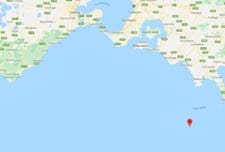 Bass Strait, a channel separating Victoria from Tasmania has a maximum width of 240 km and its depth is 50–70 m and named in 1798 after surgeon-explorer George Bass. There is great fishing for Mako Sharks, Flathead, Snapper, Whiting and Gummy Sharks.

As one of Victoria’s fishing hot spots, the fertile seas in Portland and along the Discovery Coast offer a wealth of opportunities for keen fishers. There are two boat ramp launching sites in the harbour. Near the Yacht Club there are two ramps and 4 lanes in total.  It’s a wonderful fishing ground for Tuna & Sharks.

Still not convinced that I’m Hooked Fishing Charters is the best value fishing charter in Melbourne? Why not check out Mal’s new super comfortable fishing charter boat by click on the button below. 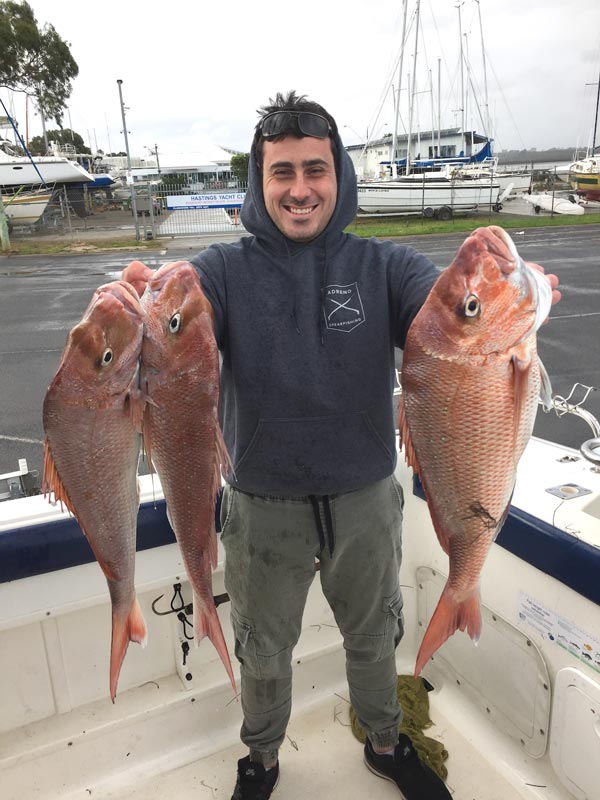 Are you looking for a genuine fishing trip with an experienced guide? Grab some friends and make a booking at let Mal guide you to the hottest spots!

Do I need a Fishing Licence?

A: Yes, unless exempt*, the Victorian Government requires all anglers, including clients on fishing charter vessels, to be in possession of a current Victorian Recreational Fishing Licence. *Under 18 or over 70 years, pensioners, seniors cardholders don’t need a fishing licence.

How much does it cost to book a Fishing Charter ?

Prices vary according to your destination. See our prices info for more details.

Do I need to organise a whole group to go fishing?

A: No, we understand it’s not always possible to organise a whole group. Find a suitable date and make the booking. We will try and fill the remaining spots for you through our booking system.

What is the maximum number of people allowed on board a charter?

Do I need to pay a deposit to book a Fishing charter?

A: Yes, all fishing charter bookings require a deposit in order to secure a booking.

Offshore Fishing Charters require a $400 deposit when booking the boat or $100 deposit if booking a spot on an Individual Charter.

Yes, when supervised by an adult, we suggest children from 6 years of age as they are able to cast and reel in a catch.

Where do you launch from?

Do we take our catch home?

Yes, we will provide bags for your catch and please leave an esky in your car to keep your catch fresh.

What do I need to bring on the day?

Warm clothes, hat, sunscreen, spray jacket, camera and leave an esky in your car to keep your fish cool on the way home.

You are welcome to bring food onto the boat (NO BANANAS) please note there are no heating facilities to warm food.

What if the weather is bad on the day I have booked?

You will be given the opportunity to reschedule your fishing charter. If no other day is suitable, a full refund can be organised.

Do you clean our catch?

Can I bring bananas on the boat?

What Our Clients Say

Lachlan was very patient and educational in the way he went about assisting my 12 year old in landing his very first snapper.
Malcolm was excellent at getting us to several fishing spots in our 5 hour trip with fish being taken in every spot.

With Mals extensive experience we were able to get on with fishing very quickly as he knew the best spots to go to for the season.

Mal is passionate about fishing so if you are looking for an excellent charter and a great fishing guide … Mal is your man!

You have Successfully Subscribed!